GM And Segway Making P.U.M.A. ‘Car’, which looks Suspiciously Like A Motorized Wheelchair:

Maybe not so small, but a 1998 Dodge Truck that some guy heavily modded to look like a giant pink cat. It appeared to be  for sale in Central Ottawa, Canada for $10K:

Since 1962, Peel Engineering has produced some of the world’s smallest production vehicles.  Having been the fascination of collectors and enthusiasts since the Peel factories closed, the attraction to simple-and-small transportation has only grown.  Today, Peel announces its return with new Peel Electric Mini-Cars: This is what the world’s smallest (but not the lowest) street-legal car looks like. The Wind Up is 129.5cm long, 66cm wide and 104cm high, although it meets all legal requirements to be driven on the road it looks pretty dangerous to me as you sit in such a hunched position and can barely see where you’re going: BMW came out with the original Isetta 1953, after World War II, to meet the need for cheap, short-distance transportation in Europe. The bubble car was sold in Spain, Belgium, France, Germany, Britain, and Brazil. BMW is now bringing back the new Isetta in the form of an electric car, which should arrive in American showrooms in 2012: Today, the best-selling kei cars in Japan are tiny minivans. Suzuki started the trend in 1993 when it launched the Suzuki WagonR. The original model was the first kei car to win the Car of the Year award from the Automotive Researchers & Journalists Conference of Japan Last year, its fourth-generation model received the same honor: QTvan – the world’s smallest and greenest caravan decked out with a TV, a bed, and tea-making facilities: Standing just 39 inches tall and 26 inches wide, the little red Postman Pat car is apparently well-known in Europe as a children’s toy. Oddly enough, it’s now known all over the globe as the World’s Smallest Street-Legal Car. The ridiculously small vehicle owes its newfound fame to a 47 year-old man in the U.K. named Perry Watkins, who gutted the plaything, added a steel frame to the fiberglass shell and propped it all up with the chassis from a quad: Gordon Murray’s T25 City Car new T25 city car is designed to be simple, urban transportation ( England); The T25 is also designed to have superior driving dynamics, and a footprint small enough that three T25s can be parked side-by-side in a conventional single car parking space: 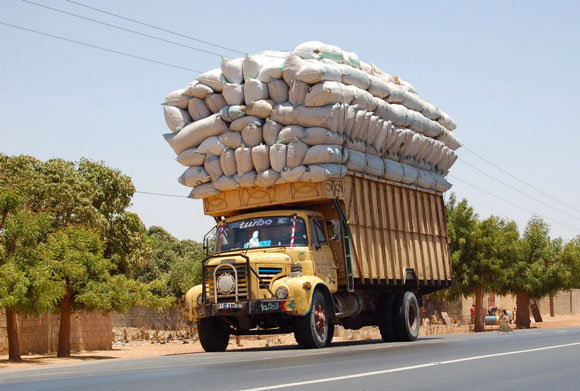 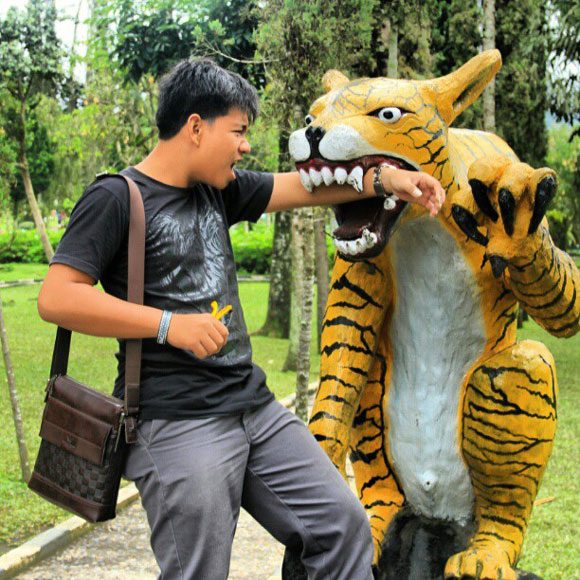 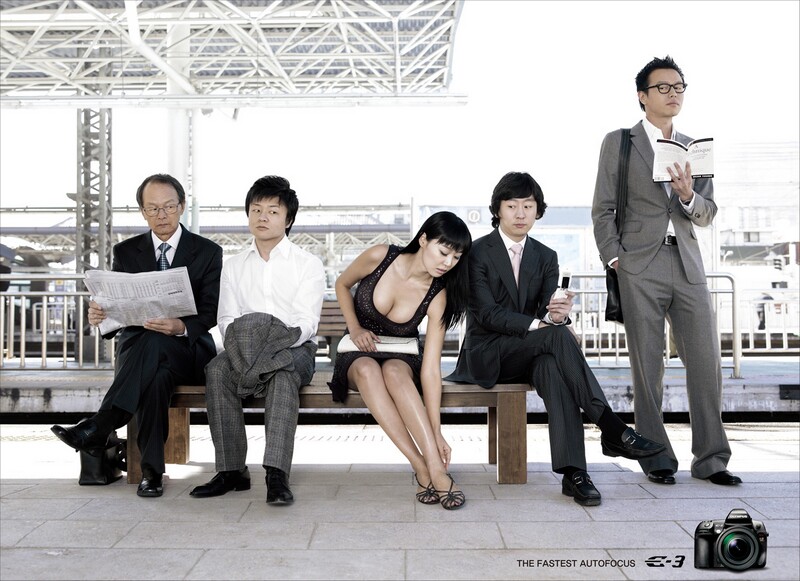