In Jeff’s, words, “it was a beautiful day in Yosemite. Dean had a high line set up there that he measured as somewhere between 99 to 100 feet. He had walked the line leashed a few times when I saw him untying from the tether. I figured he was just taking a break. Instead, he stepped up to the line and started walking it with confidence and determination. It’s hard to imagine what it must feel like walking across a rope with over a thousand feet of air below, but it was obvious to me that Dean was exactly where he was supposed to be…”

Facing certain death should anything go awry, a fearless American daredevil this week strapped himself to an 800 horsepower jet pack and hurtled out across a gaping chasm in the Colorado Rockies for the sake of setting a whole host of new world records. More pointedly, with no parachute to rely on in the event of mechanical failure and only a mere 33 seconds of hydrogen-peroxide fuel to carry him forward, death-defying former television stunt man Eric Scott (45) has successfully conquered the 1,500-foot-wide Royal Gorge above the Arkansas River raging some 1,000 feet below.

Why a Teenage Girl Looks Like an Old Woman? 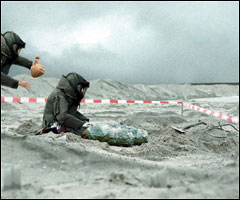 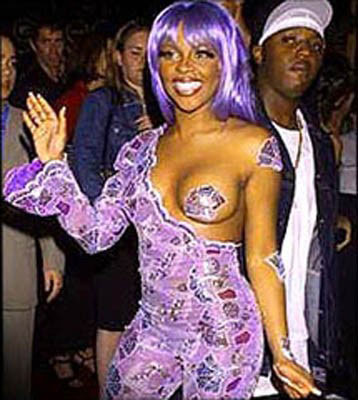