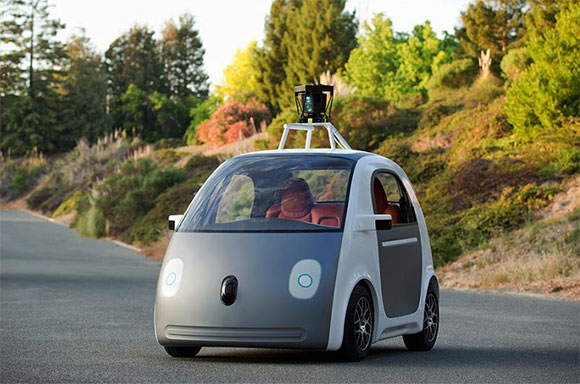 On May 28, 2014, Google officially announced at the inaugural Code conference that they have built their very own prototype self-driving car. It is designed to be used in urban settings at up to 25mph. It has foam bumpers and an electric motor and, for now at least, the Google signature spinning LiDAR on top. But what really sets it apart is what it doesn’t have; no steering wheel, accelerator nor brake pedal.

from Google article about their self-driving car project

Fully autonomous driving has always been the goal of our project, because we think this could improve road safety and help lots of people who can’t drive.

We’re now developing prototypes of vehicles that have been designed from the ground up to drive themselves—just push a button and they’ll take you where you want to go! We’ll use these vehicles to test our software and learn what it will really take to bring this technology into the world.

Behind the Google Self Driving Car Project

Every year 1.2 million people die worldwide in traffic-related incidents, and over 90% of those accidents are due to human error. The Google self-driving car team hopes to improve people’s lives by developing fully self-driving technology that can improve road safety and make it easier for people to get around. 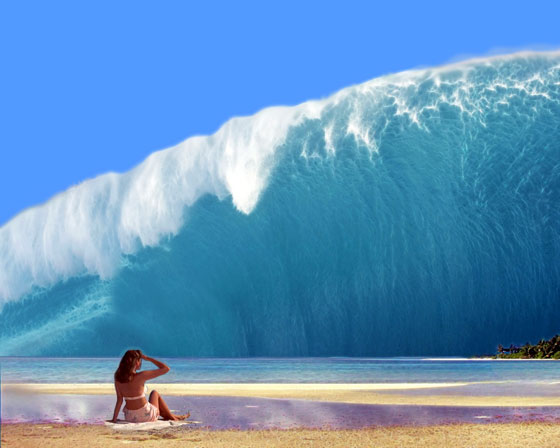 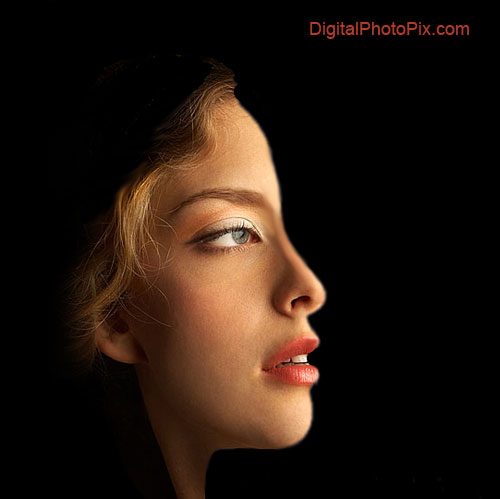 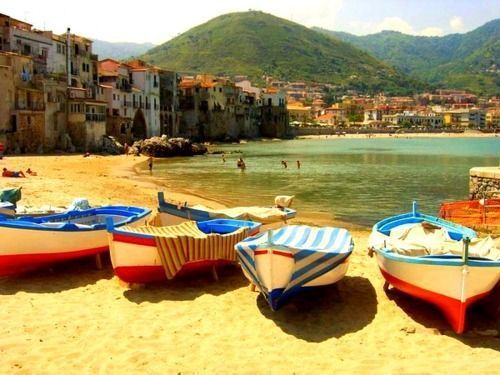