Many are wondering if a video showing a humpback whale hologram jumping through a gymnasium floor as students look on is real.

This is a promotional video for a tech startup that shows what type of technology they want to develop, not what they’re currently able to do.

In other words, a hologram whale didn’t really jump through a gymnasium floor as amazed children looked on — the video was edited to showcase the technology the company, Magic Leap, hopes to develop.

As of October 2015, Magic Leap was in “stealth mode.” The company had attracted high-profile investors like Google and Weta Workshop, the company that did special effects for “Lord of the Rings” and “Avatar.” Still, Magic Leap’s technology has been largely held under wraps, CNET reports:

According to Magic Leap, the graphics you see while using it will look movie-like. It seems as though virtual objects won’t overlap with real-world ones, and they’ll create virtual interactions with real things (like the virtual reflections off a real table). HoloLens also recognizes things around you, such as walls or tables, or your hands: some games blast virtual holes in walls, too, but demos I’ve tried so far have been under extremely locked down conditions. Magic Leap claims these mixed-reality things will appear around you in everyday use, and will seem indistinguishable from reality. That’s something that no one has achieved, and I’d have to see to believe.

Magic Leap released a video that it says was shot directly through its technology without any special effects or editing in October 2015. The video shows what appear to be holograms interacting with the physical world, but it’s nowhere near the size and scale of the humpback whale jumping through a gymnasium floor.

So, this one could be true someday, but it’s fiction for now. 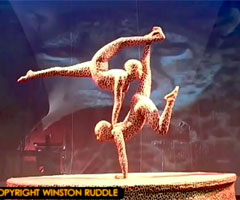 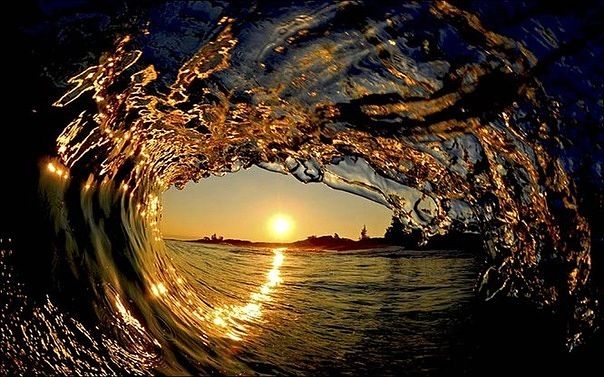