The African elephant is the largest land animal on Earth and has zero natural predators (man doesn’t count as natural).In the wild, they are docile to a point. You may stand 100 meters from one and it will pay attention but not attack. They are hyper-aggressive during musth. Musth is the bull elephant’s reproductive hormones, mostly testosterone, all of which rise 60 times higher than normal. This makes the elephant want to mate with any cow it sees, and fight everything else. A full-grown male lion is about 6 inches taller than a tiger and weighs anywhere from 330 to 550 lbs (150-250 kgs), averaging 400. This size makes it sound as though the lion should be ungainly, but the opposite is true. He can charge 50 mph for over 100 meters. Male lions have been seen jumping 4-rail fences with cows in their mouths. They can spring 12 feet straight up into the air and leap 40-foot gorges. Their mortal enemy, the hyena, is no match for them one on one, but even when they attack in packs, a single male lion can stand his ground admirably. If you were to be wrapped up in the jelly’s tentacles, which happens quite often off the northern coast of Australia, the cnidocytes in the venom would stop your heart in 3 minutes. Highly venomous, the inland taipan is also called the fierce snake (for its venom). It averages 6 feet long, with a maximum recorded of 8.2 feet. The venom itself is comprised of taipoxin, named after the snake. This is one of the most powerful natural toxins ever known, and stops the brain’s communication with the muscles, causing death by asphyxia. The shark has zero natural predators, except perhaps larger sharks. The largest is the whale shark. It can reach over 20 feet long, easily weigh 2.5 tons, and still swim 35 feet per second. All sharks have a superlative sense of smell to make up for their bad eyesight. The cape buffalo is by far the most dangerous game animal on Earth. It is sufficiently thick-skinned to require an elephant rifle, and is the animal most responsible for the introduction of double-barreled rifles. They may charge without any provocation at all, and they overturn jeeps, trucks, and vans by ramming them headfirst. A 2,000 lb male can run 40 miles an hour for more than 100 meters.

Rhino related deaths are not an uncommon occurrence in many parts of the world. Having terrible eyesight, they are easy to startle and once they have you in their sights it can be hard to make an escape (unless you can run faster than 40 mph).

Very much like Polar Bears, Komodo Dragons are not picky eaters. They will eat anything from birds to water buffalos to humans and they have even been known to dig up bodies from shallow graves. Although they are mostly herbivorous, they are also highly aggressive and are widely regarded as one of the most dangerous animals in Africa. They have been known to attack humans without provocation even to the point of destroying entire vehicles.

Crocodile Sitting at the top of its food chain ; Crocodile has been known to eat everything from water buffalo to sharks. In order to kill its food it make use of a technique called the “death roll” where it relentlessly flips its prey over and over in the water until it drowns and then comes apart. 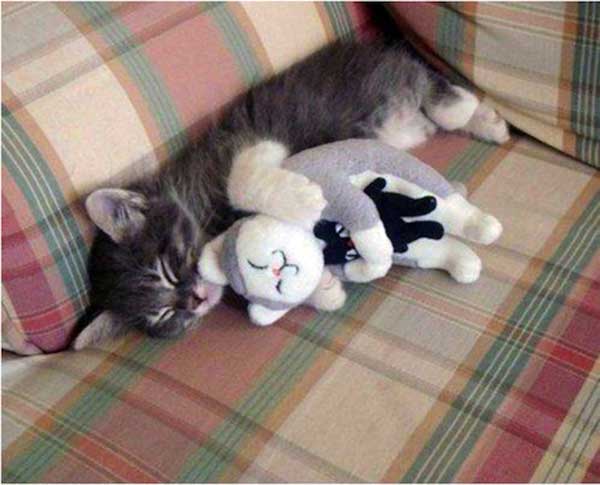 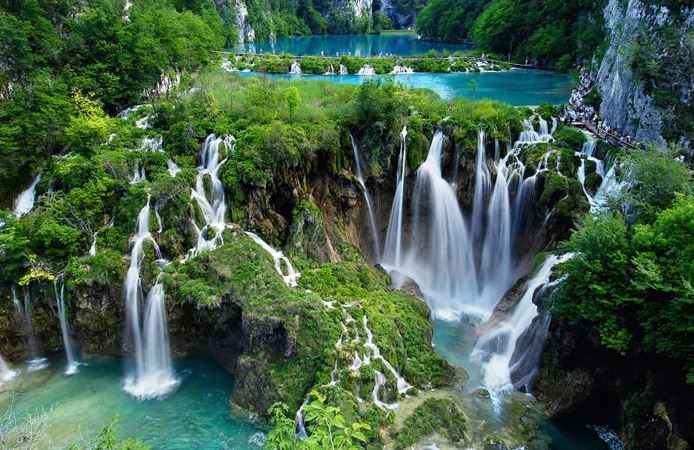 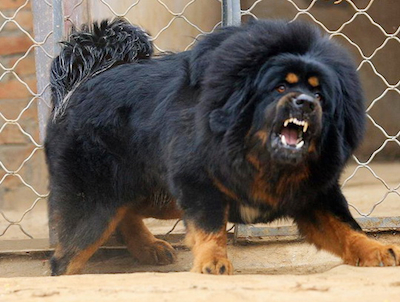