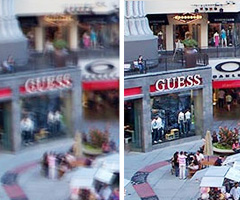 Can you imagine a new feature in Adobe Photoshop that could automatically deblur photographs to restore the originally-intended subject material to clarity and focus?  Adobe can…

This demonstration comes from the recent Adobe MAX conference in Los Angeles, where the last major session showcases “sneaks” of what Adobe is working on but hasn’t revealed yet. There are no guarantees for what may or may not appear in a production release, or when. But, could this appear in a future version like Photoshop CS6 ? Adobe Photo Deblur: How Does It Work?

The key element in the unblurring feature is the program’s intensive computation of a “blur kernel” (or point spread function), a unique signature which describes the motion trajectory of the camera while the shutter was open during the creation of the flawed image… Then, once this path is determined, further computation applies it to the blurry picture to reverse and work back to what the photograph should have looked like originally – in other words, to remove the blur and restore a sharp image.

For the higher resolution example, check this high-resolution before-and-after still photo comparison. Or see brand new amazing photos of this capability that have been released since the show.

Watching it in action is pretty amazing – unreal even – as heard in the gasps and incredulity of the audience, which at this venue is a pretty sophisticated crowd. The show’s emcee calls it, “mind-blowing, cool Photoshop magic.”

And though this plug-in can’t correct a picture that’s just plain out of focus, with the rise of cellphone cameras everywhere and the iPhone now being the #1 camera on Flickr, the ability to fix camera shake and repair blurry or smeared images could be a very big deal.

So, back to the previous question – could this new feature be coming in Photoshop CS6?  Well, Creative Suite 6 (or whatever CS “Next” is called) could be about six months away or so – and picking up some of the cues from Adobe presenter Jue Wang, it’s unclear…  He says in various spots, “we have been working on this problem for a while and have built a prototype to solve it,” and, “you can see there are a lot of controls here because it’s still an early prototype,” so it’s hard to say how close something like this might actually be. Watch Adobe product teams demo some potential new features in upcoming Adobe products that may or may not make it into the software. They show the creative minds at work at Adobe: 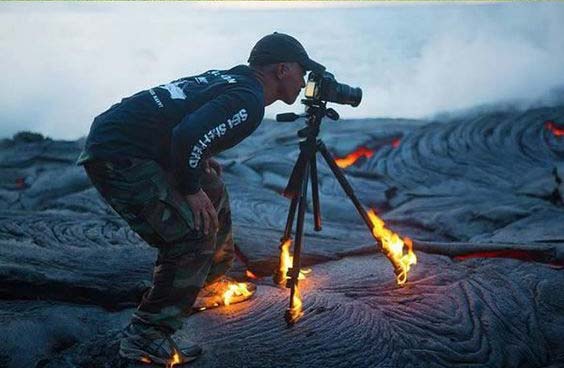 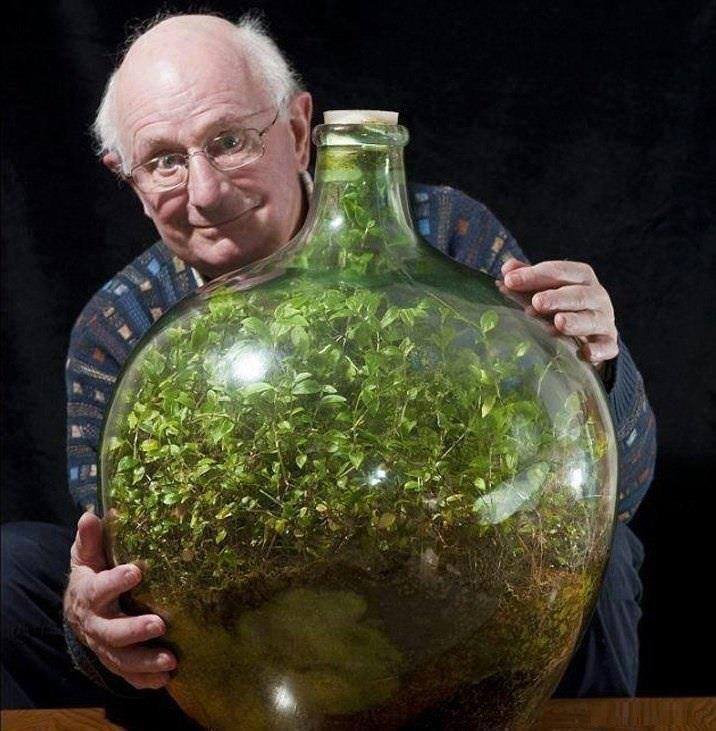