Guanyin is the bodhisattva associated with compassion as venerated by East Asian Buddhists, usually as a female. The name Guanyin is short for Guanshiyin which means “Observing the Sounds (or Cries) of the World”.

2012 is Year of the Dragon and it will arrive on February 4, 2012. The Dragon is the fifth sign of the Chinese Zodiac, which consists of 12 Animal signs.  The Dragon is a creature of myth and legend.  In ancient China, the celestial Dragon represents an emperor and  power. Today, it  is the ultimate auspicious symbol signifying success and happiness.   May the celestial Dragon bring great good luck to everyone.
Note: Chinese New Year Day is on January 23, 2012. The first day of 2012 Chinese Astrology Year is on February 4, 2012.

This is a video of the China Disabled People’s Performing Art Troupe performing the Thousand-Arm Guan Yin.
It’s extra impressive because all the performers (12 young women)  in the troupe are hearing impaired .

Another Amazing Performances from China

(in case you missed it) 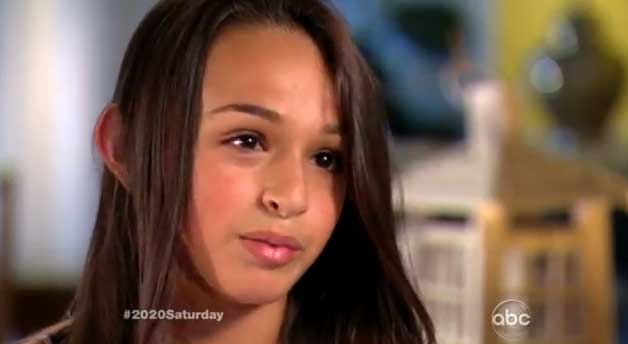 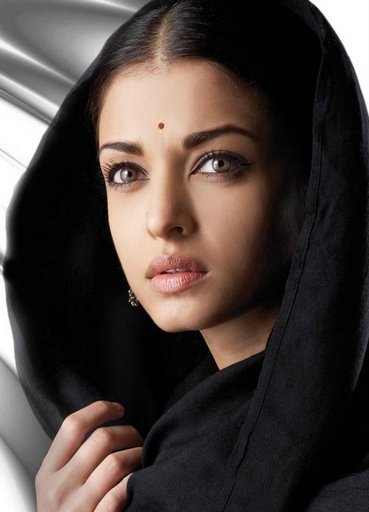 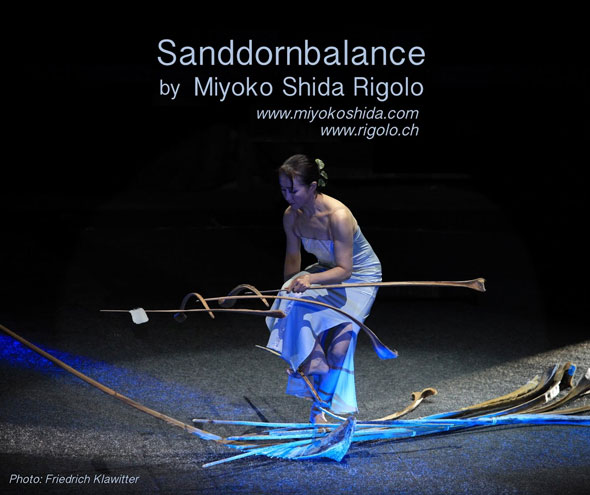 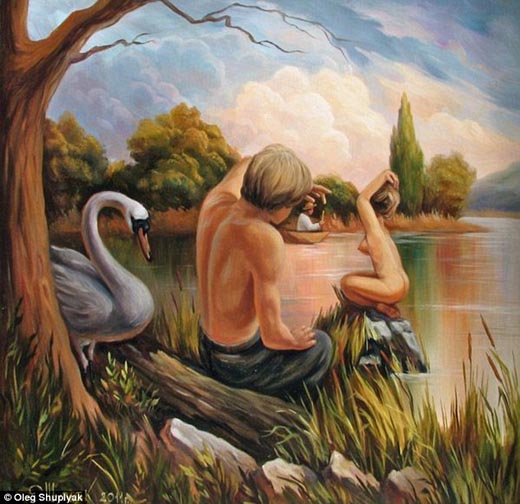