Skulls are humanity’s foremost symbol of death, and a powerful icon in the visual vocabularies of cultures all over the globe.
Many strangely “deformed” hominoid skulls have been discovered in Mexico and Peru. One of them, the Starchild skull found in Mexico, appears to be an alien skull…
Thirteen crystal skulls of apparently ancient origin have been found in parts of Mexico, Central America and South America, comprising one of the most fascinating subjects of 20th Century archaeology. THE STARCHILD SKULL is a genuine 900-year-old bone skull found in Mexico in the 1930s.

Top: Front view of the Starchild skull (on the left) and the human skull (on the right). Compare striking differences between depth of eye sockets and shape of temporal
area just behind outer edges of eyes. Bottom: The Starchild’s brain volume, contained inside a cranium the size of a smallish human’s, is 1600 cc. A normal human skull has a brain volume around 1400 cubic centimeters. The British Crystal Skull.  It is currently residing in the British Museum of Man in London, England, and has been there since 1898. It is a one piece clear quartz full size quartz crystal skull. Image Source A recntly discovered Crystal Skull that rivals the Mitchell Hedges Skull. Atlantean is what Maya Shaman and elder Hunbatz Men said when he first examined it at the crystal skull conference on 9/9/9. This skull was in a warehouse in Africa for 22 years and then 7 years in storage in an import store. It is human size and it has the removable jaw. It is the same dimensions as the Mitchell Hedges Skull with some added features.

We would like to show this outstanding crystal skull, full of energy  and power.
If you look at it you see the “whole universe” in it.

The head looks very alien and is made out of an piece rock crystal.
The crystal skull is 7 x 12 x 7 cm. It looks very antique and highest quality handmade. The head was  restored in former times. It bears a writing of a collection “Inv. 23.J(T?) 1917 A v Bode”. The whole object is definitely old and could be in the private collection of Arnold Wilhelm von Bode, the famous German museum
director.

If somebody could send us further information, that would be very helpful. 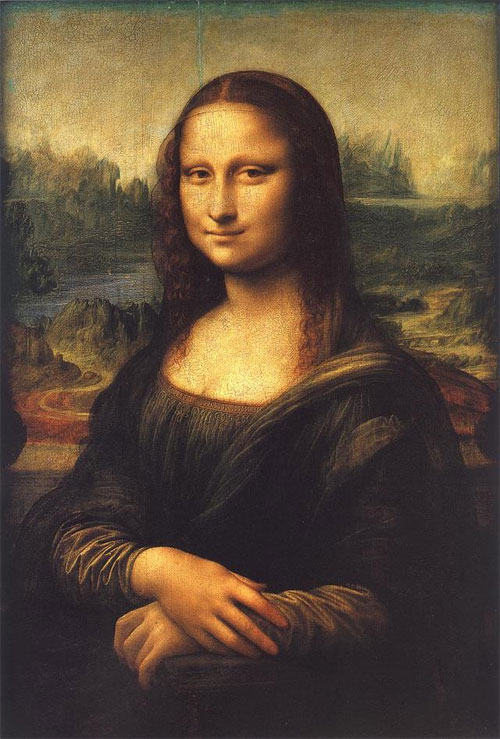 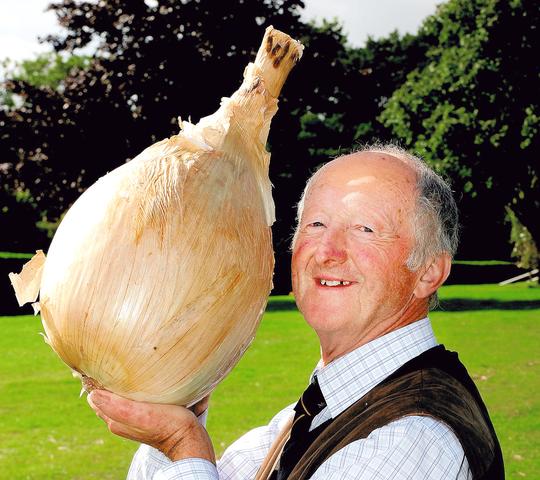